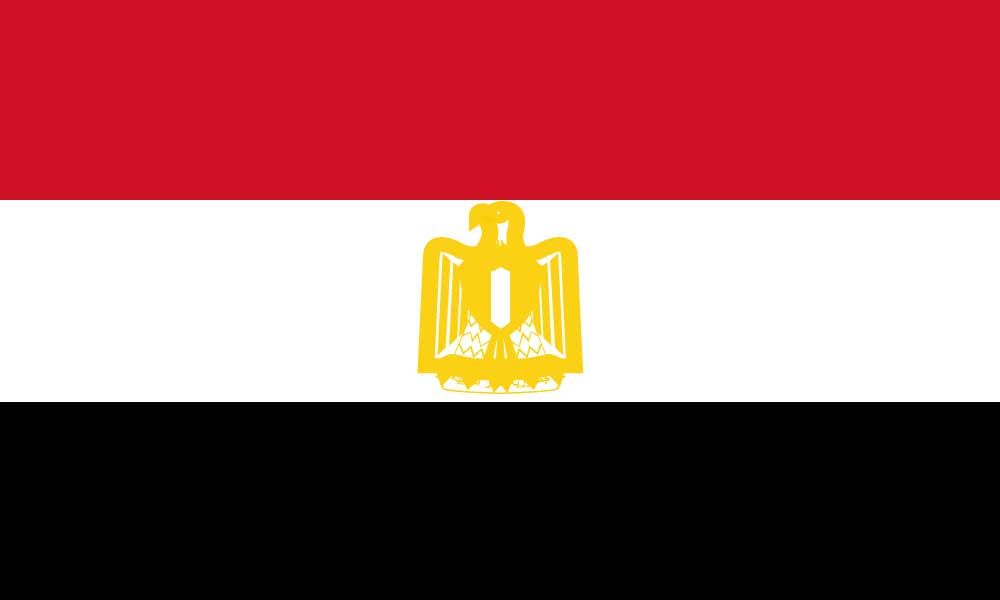 Dating back to 1958, the current flag of the Arab Republic of Egypt is the country’s symbol of independence. The flag consists of three superposed rectangles, black white and red, each having a specific significance, and bears at its centre a golden eagle, the country’s emblem and a symbol of power. Red has been chosen to symbolize glory, white is for purity, whereas the black stripe evokes eras of underdevelopment and colonialism that were overcome.

Egypt is a Republic, the political system of which is democratic based on citizenship and relying on each of the legislative, executive and judicial branches, additionally to the press, political parties, local administrations and civil society institutions.

Islam is the official religion of the Arab Republic of Egypt. Most non-Muslims in Egypt are Christians, the majority of whom belong to the Coptic Orthodox Church. Administrative Division
Egypt is divided into 28 independent administrative units (governorates) enjoying juridical personality each consisting of a number of towns, cities and villages, additionally to the city of Luxor that holds a distinct character.

Egypt is the 29th biggest country in the world, covering a total area of 1,002,450 sq. km. It is located in the northeast corner of the African continent, on the Mediterranean Sea, at a crossroad between Africa, Asia and Europe. It is bordered to the east by the Red Sea, Palestine and Israel to the north-east, Libya to the west, and Sudan to the south.

The country is divided into 4 main geological areas: - Nile Valley and Delta: this region extends on both sides of the Nile from the southern limit of the river going through Aswan, Luxor, to reach Cairo, then ramifying to the north and encompassing the destinations of Damietta and Rosetta. These ramifications, north of Cairo form the Nile Delta, Egypt’s most fertile agricultural land.- Western Desert: Extending from the Nile Valley in the east to the Egypt-Libyan border in the west and from the Mediterranean coast in the north to the southern Egyptian border, it is one of Egypt’s most arid regions. Sparsely inhabited yet charming oases – Siwa, Bahariya, Farafra, Kharga and Dakhla – dot this region that covers 2/3 of the country’s total land area.- Eastern Desert: this region lies between the Nile Valley to the west, the Red Sea and Gulf of Suez to the east, Lake Manzala to the north and the Sudanese border to the south. This arid region embraces the Red Sea Mountains chain, reaching an altitude of over 900 metres above sea level at some points. The region is Egypt’s richest in natural resources. Its underground treasures include gems, coal and oil.- Sinai Peninsula: a triangularly shaped plateau linked from its north-western corner to Egypt’s mainland, at the Gulf of Suez. The peninsula is bordered by the Mediterranean Sea to the north and the Gulf of Aqaba to the east. This area is divided into a southern section (encompassing Mount Catherine, the highest mountain in Egypt rising about 2640 m above sea level), the middle section and the northern section.PopulationThe estimated total population of Egypt is about 79 million, according to the 2007 population census. Most of the Egyptian population is concentrated near the River Nile, in cities and towns such as Cairo, Luxor, Aswan, Port Said. Smaller settlements include the Western Desert oases, and main destinations of the Sinai Peninsula.

Egypt is a Republic, the political system of which is democratic based on citizenship and relying on each of the legislative, executive and judicial branches, additionally to the press, political parties, local administrations and civil society institutions. 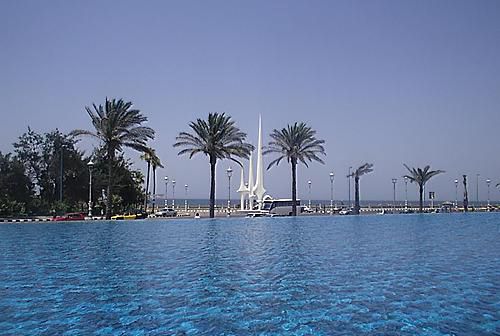 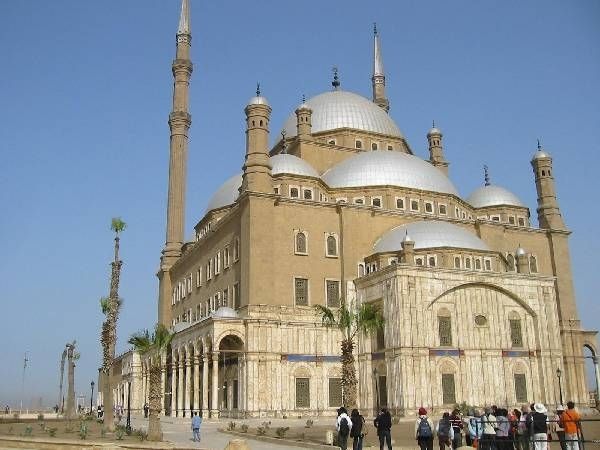 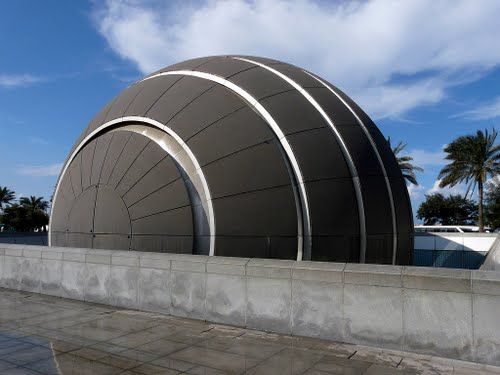 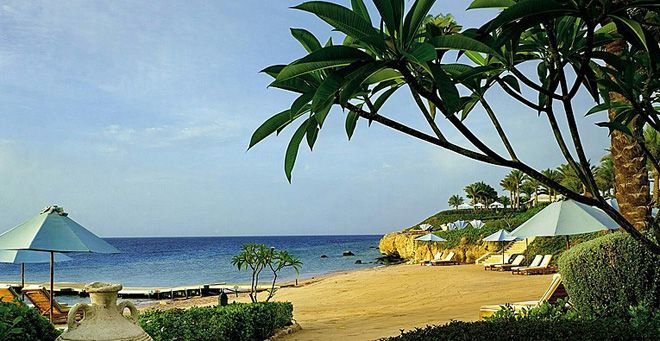 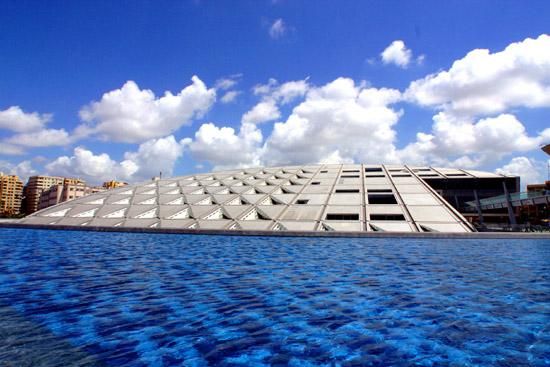 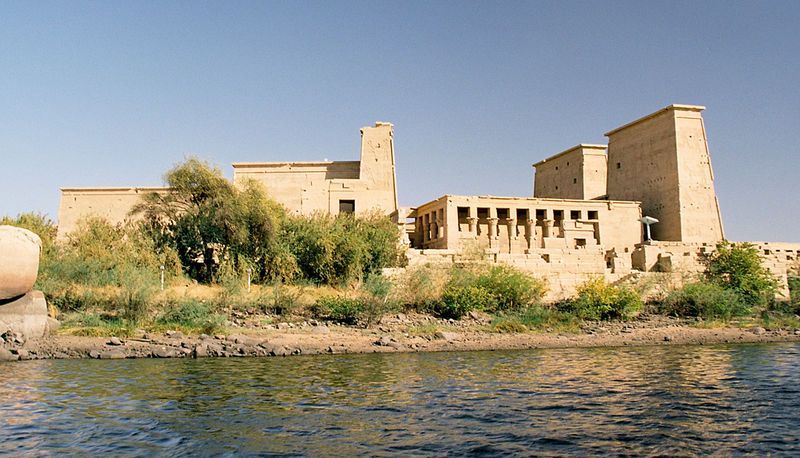