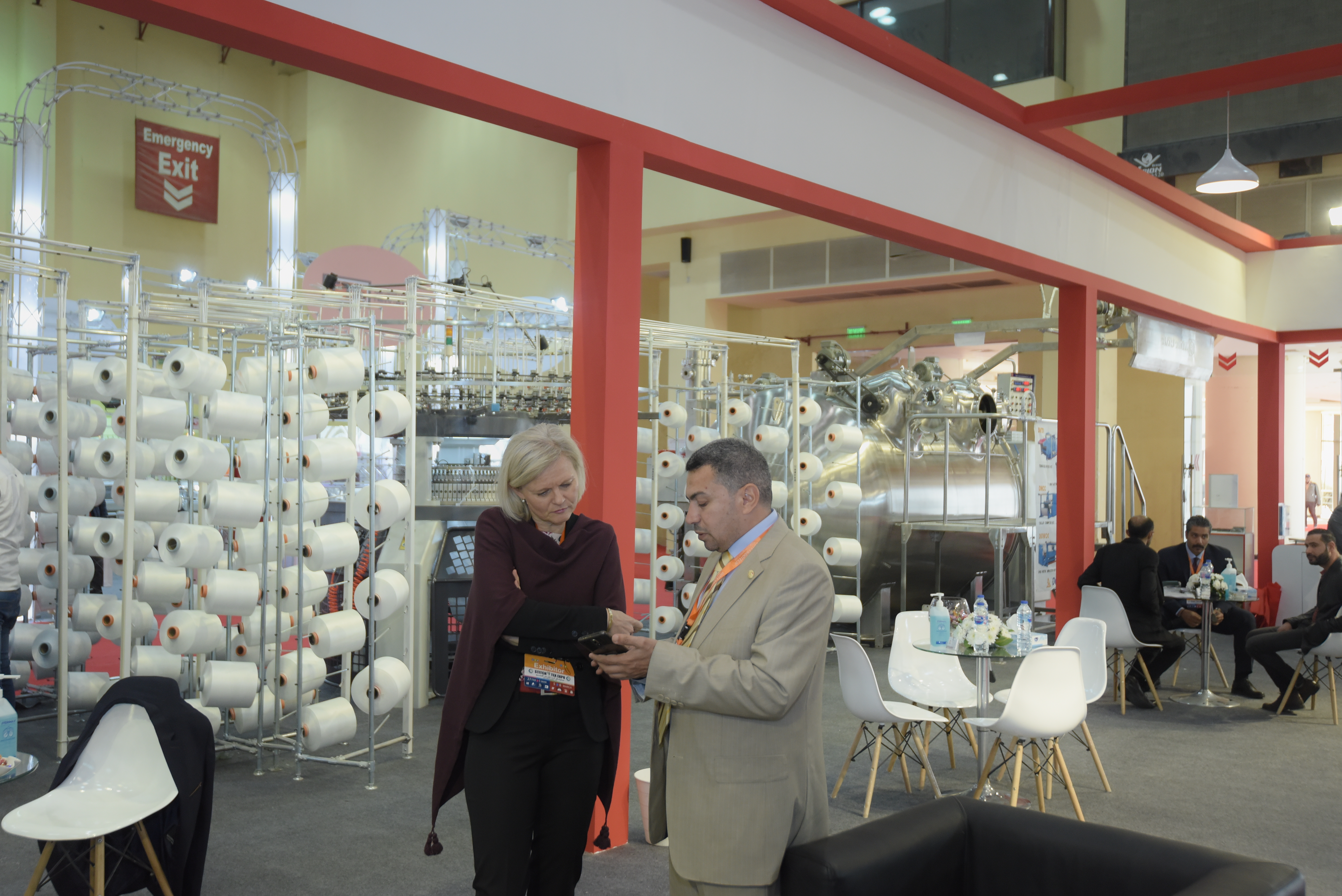 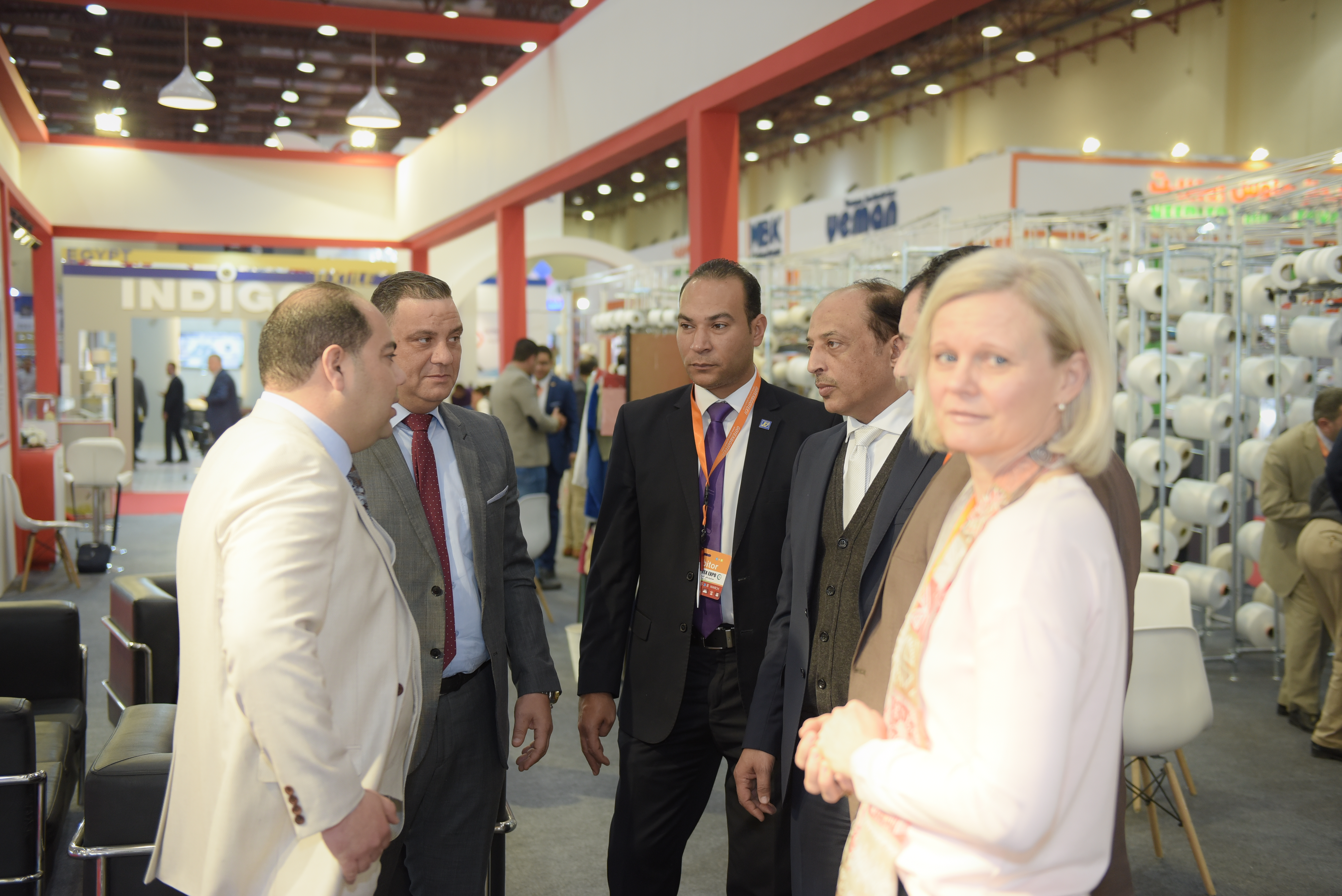 Gaimershaim - German sinker manufacturer Christoph Liebers has developed an animated film as part of its plan to help thousands of potentials customers who do not have foreign language skills to understand the benefits of its use of the latest nano-technology in knitting elements.

The different advantages of the new nano sinker generation are presented using a range of communication messages which as well as the animated films includes a new, coordinated advertising campaign, a completely redesigned and responsive homepage and trade fair appearances showcasing the latest Christoph Liebers livery.

The first film, which deals with potential energy savings, is already online. Further topics will follow over the next few years. The first scene shows Silver Sinker, who struggles hard to produce stitch after stitch for knitwear and then drags himself to the shower after a day's shift, dirty and covered in sweat, and then experiences a miraculous transformation.

He now enters the stage as a shiny Gold Nano and winds up the day's production with ease. The difference is that while Silver needs a much higher energy consumption, this is significantly lower with Gold Nano.

As Christoph Liebers explains: "The reward - a bag full of dollars! Of course, there should be a happy ending - even in an animated film. With the closing embrace, Silver Sinker also becomes a Gold Nano." The illustrator Sonja Knyssok from Bad Breisig am Rhein is currently working on the second topic - saving oil in the production process.

For Michael Starke, one of the directors of Christoph Liebers GmbH & Co. KG, the animated film is the medium he wants to use to reach the many users in Asia and South America whose foreign language skills are not so strong. "The users who are working at the knitting machines often decide themselves on whether innovations have any chance at all”, says Starke.

“It is not usually possible to reach them with elaborate publicity campaigns, advertisements, flyers or trade fair appearances, or it takes a very long time. For this reason, the aim is to close this communication gap with the animated film campaign".

The company's creative team have a number of new topics to use for future films. Advantages of the new nano include less dirt in the knitted fabric, longer maintenance intervals on knitting machines, less friction, and a longer lifespan of the patent-protected nanotechnology.

The first film can be watched on YouTube here -